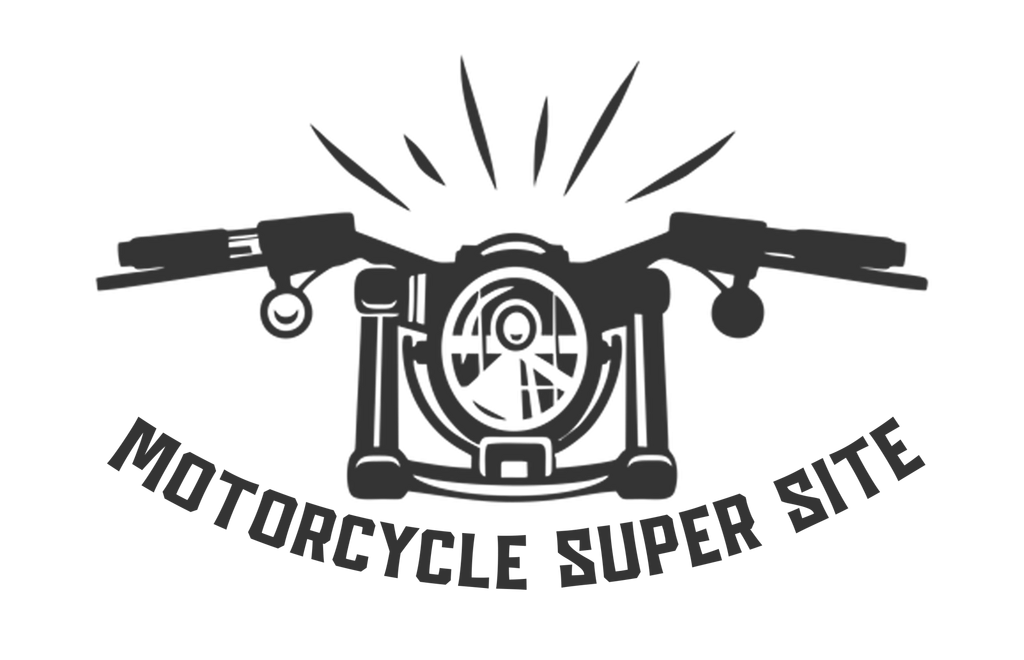 Enduro Vs Motocross: Biggest Differences and Which Bike To Use

If you are just getting into bikes or have been a long-term fan, you’ll want to know the difference between Enduro vs. Motocross. While they are similar sports and even have similar bikes, there are a few major differences between the two.

Newcomers to the sport will find it difficult to find any differences because they are so similar. However, if you pay close attention, you’ll be able to spot each sport’s unique attributes. Continue reading to find out more.

Like we said, both of these sports and bikes are generally dismissed as dirt bikes. However, when you look closely, there are tons of differences between them. Once you know about these differences, you’ll easily be able to spot them.

Plus, if you’re looking to get into one of these sports or just dirt bike riding in general, this guide will help you make an informed decision between Enduro vs. Motocross.

On top of that, having a thicker seat foam and a kickstand also add to the weight of the bike. Some of the older models had metal fuel tanks that were extremely heavy, so you’ll find that older bikes are much more bulky and heavy than the newer ones. Plus, Enduro bikes need to have street-legal tires while having a good off-road grip.

You’ll also notice that these bikes make less noise than the Motocross ones. This is due to the road-legal exhaust installed in them to reduce the noise. Naturally, this exhaust also adds to the weight. It’s located alongside a spark arrestor that helps to prevent forest fires. The suspension travel is also lower.

To avoid losing horsepower, Enduro manufacturers use a heavier flywheel. While this builds the rev slower, it makes the journey more smooth for the rider. Finally, alongside having a thicker seat foam, Enduro bikes also generally have a softer foam that helps the rider throughout the race.

An Enduro dirt bike also has a headlight and a tail light fitted into it, allowing an Enduro race to take place at night. Their softer suspension means that these bikes are ideal for flat terrain as well as some difficult terrain.

The Motocross bike is generally lighter and is made to go fast. Keep in mind that these bikes aren’t designed to reach extreme speeds, but they get the job done. A Motocross bike is capable ofreaching up to 75 mph swiftly. Anything higher can be dangerous for the rider.

Since these bikes have to be extremely light, you’ll notice that the manufacturers try to reduce the weight wherever possible. Motocross bikes have a smaller fuel tank with no kickstand and less electrical waterproofing.

On top of that, the ratio gearbox is packed tightly to help these bikes cut corners and accelerate quickly. That is why these bikes are not suggested for highway use or even racing on roads. Plus, since they don’t have to be made “street-legal,” Motocross bikes are quite loud and are meant for rough and tough use.

Apart from a stiffer suspension, that is one of the biggest reasons why you cannot legally use this bike to race in the streets. If you wish to do that, you’ll have to make a lot of changes, namely adding a spark arrestor and a silencer. That is why there is a proper race track for these bikes.

The foam on the seat is also quite hard, and if you sit on it for a prolonged period, you’ll definitely notice the effects. Finally, the tires provide excellent grip on dirt but will have little to no traction when you use this bike on a road. That is why they are only allowed on the Motocross track and not meant for road riding. 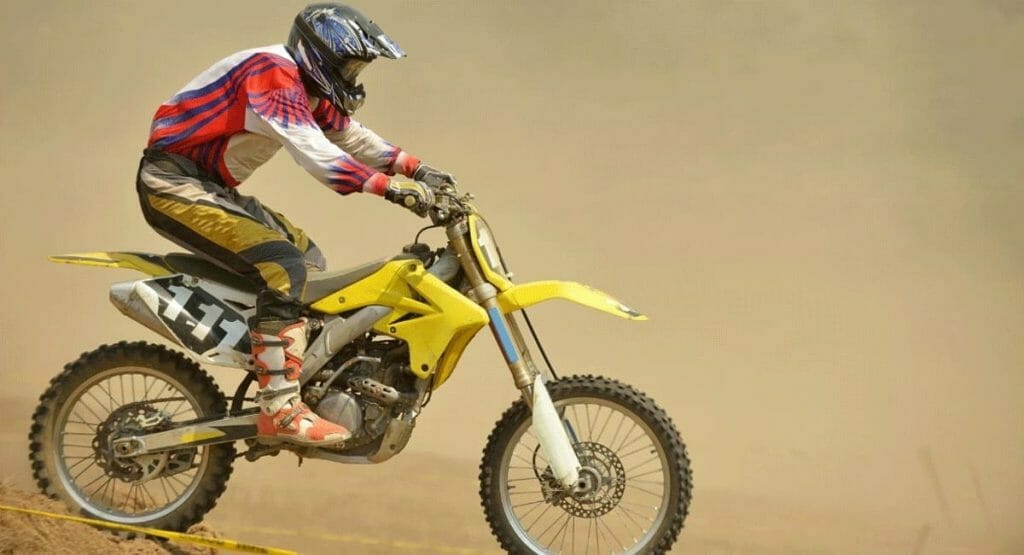 Lifespan of the Bikes

Since dirt bikes arequite expensive to maintain and can be costly to purchase, you’ll want to know about their lifespan as well. After taking a look at both bikes, we can easily conclude that Enduro bikes have a longer lifespan and are more cost-effective.

That’s why you’ll notice the riders using the same bike for a few years in a row before replacing it. However, a Motocross bike has to be maintained heavily and riders often change it after a season or 2 maximum.

If you are looking to get a Motocross bike for yourself, you should be prepared to deal with its constant maintenance and costs. Plus, you won’t be able to legally use it on the road. On the other hand, this doesn’t mean that the Enduro bike is cheap. It also has its fair share of costs and requirements.

Keep these things in mind before getting either an Enduro bike or a Motocross bike so you know what you’re getting into and do not regret your decision. Whatever you decide on, make sure that you give your bike the proper love and care that it deserves.

Now you know all the differences between Enduro vs. Motocross bikes. After taking a look at both of these bikes, you’ll realize that there is a multitude of differences that have a big impact on the rider.

It truly comes down to your personal preferences as well as the terrain you’ll be riding and how much you’re willing to spend. Whichever bike you choose, you will definitely get an amazing racing experience. 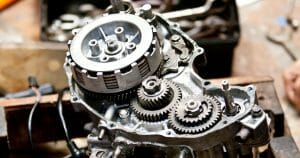 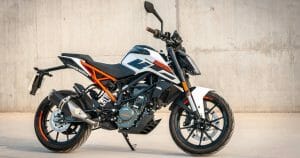 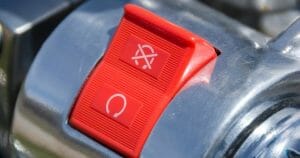